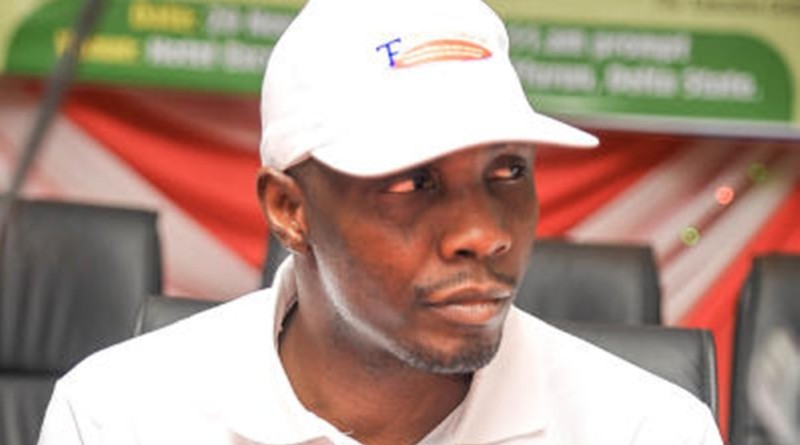 Nigeria’s federal high court in Lagos has summoned the former Niger Delta militant leader to appear in court on Thursday to face charges of alleged corruption, it said.

Government Ekpemupolo, known as Tompolo, was a key leader of rebels there in the early 2000s. After an amnesty was brokered in 2009, he became a multimillionaire through government contracts to protect the pipelines he and his men used to hit.

Nigeria’s Economic and Financial Crimes Commission (EFCC) had invited Tompolo to answer questions last month but received no reply, forcing the EFCC to seek a court order. A spokesman for the former militant could not be reached for comment.

EFCC is set to arraign Tompolo and the former head of the Nigeria Maritime Administration and Safety Agency (NIMASA) on Thursday on a 40-count charge of alleged money laundering, conspiracy, stealing and diversion of funds.

“The suspects allegedly diverted the sum of 34billion naira ($170 million) which accrued from the public private partnership agreement between NIMASA and Global West Vessel Specialist Limited for personal use,” the EFCC said in a statement.

The Movement for the Emancipation of the Niger Delta (MEND), the main militant group in the Niger Delta region, kidnapped expatriate oil workers and attacked oil facilities for years, crippling Nigeria’s key source of income.

Stamping out the industrial-scale oil theft that flourished after the 2009 amnesty was part of Buhari’s campaign promises. Apart from Tompolo, several other former rebel commanders have also enriched themselves through oil-related fraud.

Former NIMASA head Patrick Akpobolokemi appeared in court last year on a fraud charge, was granted bail in December and was re-arrested the same day after the EFCC found evidence linking him to a fresh count of fraud.

In one charge, the EFCC alleges that Akpobolokemi paid a company 11.7 billion naira out of 13 billion naira intended for the Nigeria Maritime University. Investigators suspect the company is or was owned by Tompolo.